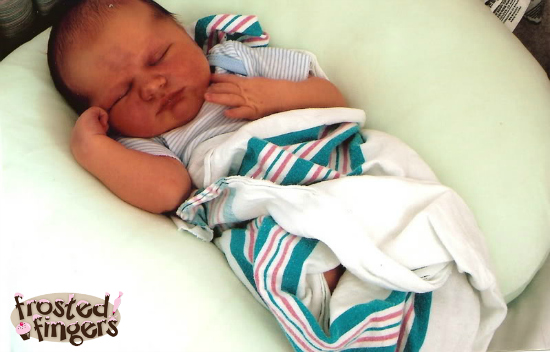 I don’t normally share names of the kids on my blog, but they are here in places if people wanted to find them. The kiddo that I call Buddy, his name is Gabriel Charles. He has an awesome birthday of 05/05/05! We found out we were having him when we were visiting Chicago for his Aunt and Uncle’s wedding. We told them first because we didn’t want to take away from their big day and they told us to share with everyone. It’s a good thing, too, because it would have been weird for me to avoid certain things like a hot tub without a good reason! We were excited and scared to find out we were pregnant with him. Scared because of what happened with Baby #1.

The pregnancy went pretty well and I chose a midwife to deliver him. I decided that I wanted to have a natural, drug free birth at a birthing center. I finally went into labor two weeks after my due date with him and headed over to the birthing center. She checked me and said I was only 3 cm. My contractions were going good, but nothing was really happening. She gave me the choice of going to the hospital or going to walk around somewhere and come back later. Something told me to go to the hospital, so that’s where we went.

When we got to the hospital, almost an hour later, I was still at 3 cm. There had been no change. The doctor broke my water and said he’d be back in a bit to check on me. At this point we found out it was a good thing we went to the hospital, because there was meconium in his waters and had they seen that at the birthing center I would have been transferred anyway. About a week before I went into labor they had done an ultrasound and said he was going to be 9 lbs. The nurses came in and started telling me horror stories and scaring me, telling me he was going to come out 12 pounds and get stuck. The doctor came in and offered to put me on pitocin or offered for me to have a c-section. All I’d ever heard about pitocin was how horrible it was and to avoid it at all costs. I’d never done ANY research into c-sections and after having the nurses tell me that my baby would die if I tried to deliver him and he got stuck, I went with the c-section. At no point in this process was I warned that if I had a c-section that the rest of my babies would most likely be born the same way.

Finally I got the epidural and got underway to the surgery. I had gone into labor early in the morning, probably around 5 or 6 am and he was born at 7:23 pm. He ended up being 9 lb 10 oz and 21.5″ long. He was a big boy! He ended up developing jaundice in the hospital, but luckily the doctor caught it before I was released and he let me stay in the hospital with him one extra night so I wouldn’t have to go home without my baby. 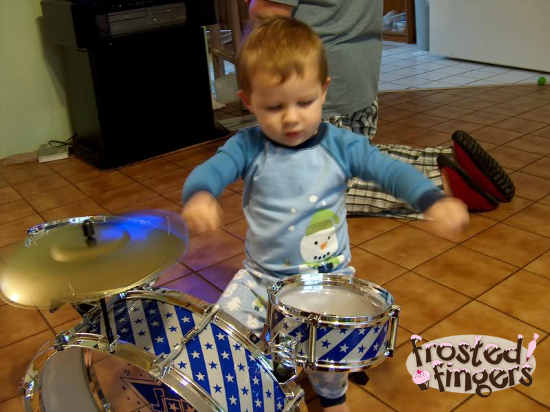 He was such a good baby. I breastfed him for 6 months, but it wasn’t exclusive. He was so big it seemed like he was eating all the time, so I would substitute one bottle of formula each day on top of the nursing. He was always very self-sufficient as a toddler. He took well to school and is doing amazing in the third grade. He’s turned into an awesome, responsible and reliable older brother. He’s really a great kid. 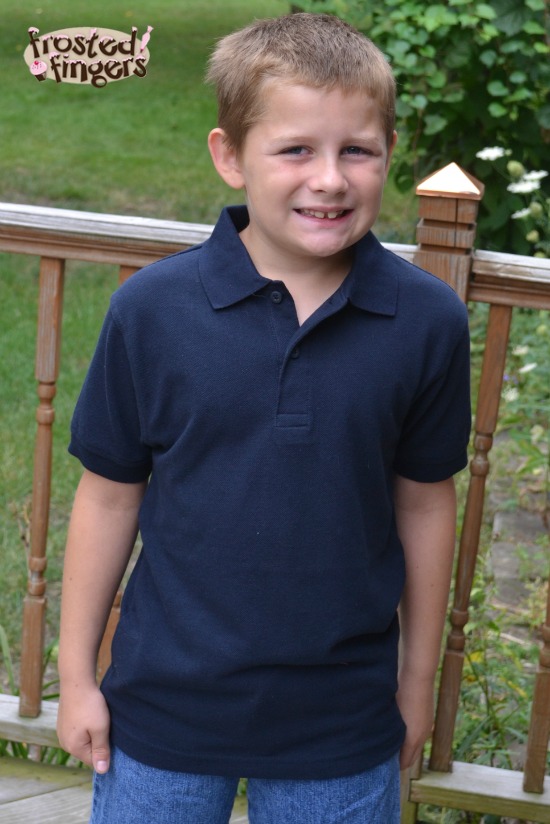