Last week I told you why we homeschool. I felt like even though I wrote almost a 900 word post I didn’t touch on everything. I was questioned on socialization of my children. I’m pretty sure my kids get as much, if not more socialization than those in public school. We are an extremely active family.

My oldest son is in Cub Scouts as a Webelos 1 and the youngest will be joining in June as a Tiger. My oldest daughter is a Brownie Girl Scout. Those things alone take up a TON of our time. We have our meetings almost every week plus there seems to be something going on for scouts almost every weekend. 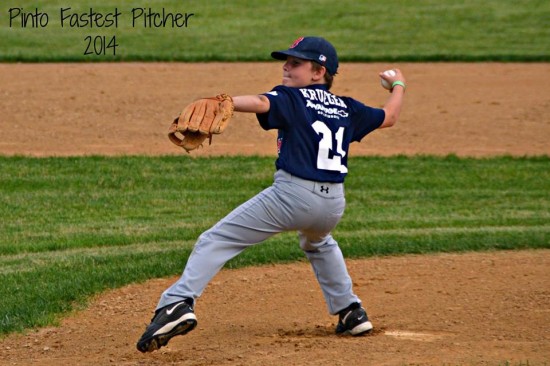 Monkey and Little Man are just finishing up their fall soccer season which consists of two practices a week plus a game each Saturday. Buddy just finished up his fall baseball season which consisted of one to two practices per week plus two games each weekend. While at the games my kids are off playing with friends or other kids that are hanging around the fields. Buddy also tried out for and made the summer travel Rampage 9U baseball team. Those practices are just starting and for right now are just one to two times a week but once we get closer to the summer I’m sure it’ll be ramped up a lot more! We are going to take a month off of anything but scouts and then Monkey will be taking gymnastics, Little Man wants to take hip hop dance, and Buddy wants to take archery or volleyball- he hasn’t decided which yet.

All three of my older kids are taking piano lessons. They are taking lessons based on the Achievement in Music (AIM) system. They take lessons every Thursday and will be performing in at least one, if not two recitals throughout the year. Buddy will be taking AIM Theory and Performance exams as well. They are loving piano and Little Man (the 5 year old) is already trying to compose and notate his own music! With music being a big part of my husband’s and my background, this makes us really proud. 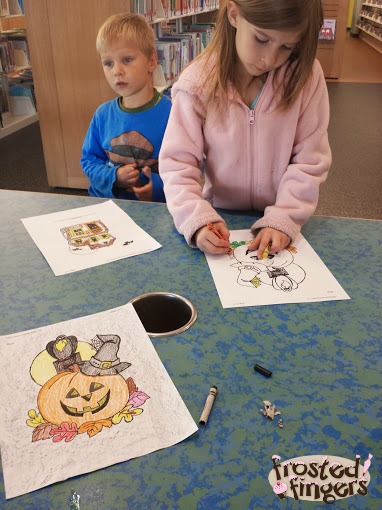 Sometimes I feel like we live at the library since we were there three times last week! Buddy is in both Chess Club and Minecraft Club where he gets to learn problem solving and computer skills. While he is in his clubs the other kids and I will look at books, video games, videos, and audio books for them to check out over the week. We also will color or play on the computers that they have there. A friend told me about a writing and craft class that are coming up for Monkey’s age and I will be looking at signing her up for those as well. Monkey’s favorite subject is art and I want that to flourish as much as possible.

Every Tuesday my kids and I go to a homeschool co-op where they are able to take 2-3 classes each. Buddy takes Science, PE, and Cooking. Monkey takes Art History, PE, and Cooking. Little Man takes Littles Science and Littles Animal Science. They get a chance to have a classroom tye setting once a week and get taught by someone other than their mom. They have done some really fun experiments so far. Little Man has learned how digestion happens through the use of blended food, a funnel, some tunnels, and balloons. I wish I would have taken a picture, because it was so fun. Buddy has done a few really fun things in his science class including making and labeling a cell using jello and other candies. (See above.) In cooking class they’ve made deviled eggs, pumpkin waffles, chili, tacos, and cinnamon rolls. Because of their cooking class, the kids are really flourishing in the kitchen. Buddy loves to make breakfast and lunch for everyone now. After classes we all head over to IKEA since kids eat free on that day. The kids then get time to socialize and get a chance to feel what it’s like to eat in a cafeteria setting.

Must have a picture every time @brookfieldzoo

In Quarter one we took 8 field trips! We had a homeschool co-op park play date, homeschool swim twice, apple picking, Blackberry Farm, Brookfield Zoo, and more. We even spent a whole day in Springfield, Illinois where we visited the Capitol building to take a tour and visited the Illinois State Museum. Field trips are an awesome way for the kids to get some hands on learning included in their schooling. I have plans to take the kids to the Museum of Science and Industry at least once in the school year, plus the planetarium, aquarium, art museum, a few children’s museums and much more! 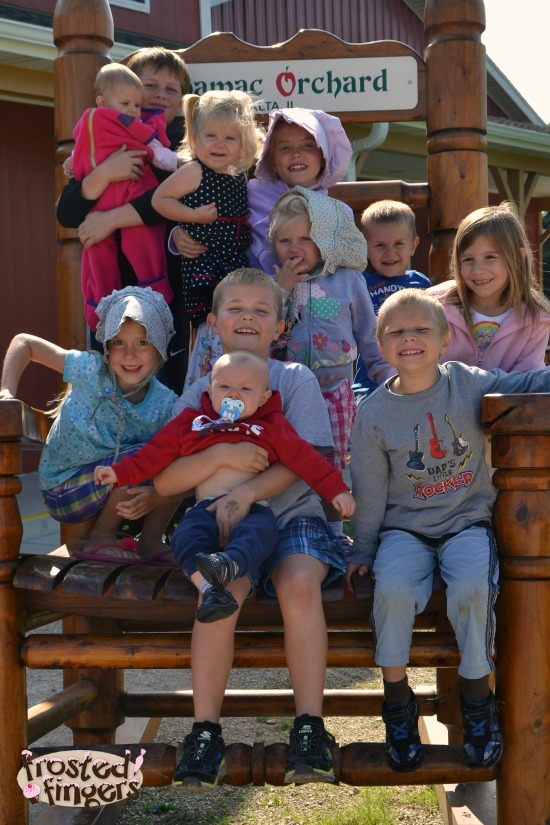 My sister in law homeschools her children, so we have opportunities to do so much more with cousins. We also enjoy the fact that we can spend more time with Grandma during the week. I love that my children will be able to look back and remember all the extra time that they spent with their Grandma and cousins. You never know when someone you love will be taken from you. It saddens me that my kids never got to know my Mom and Dad, so I just want them to spend as much time with their extended family as possible.

I’m thinking of making Why We Homeschool a weekly series on my blog. I can’t believe how much I enjoy homeschool and hope that by sharing our reasons and experiences that it may help make it easier for someone else. If you already homeschool, what activities do your children participate in?