It’s not something most people talk about because it’s a pretty painful subject and I think some people don’t know how to respond, but did you know that October is Pregnancy and Infant Loss Awareness month? I’m going to share with you some of what I’ve gone through in the past two years with my pregnancy loss. 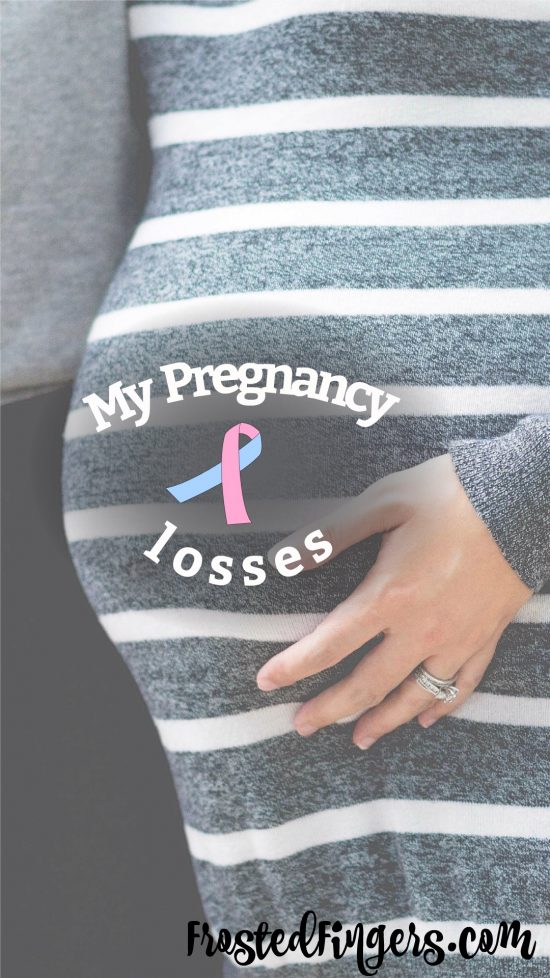 I had my first loss back in 2003. It’s hard to believe that this Thanksgiving that baby would be 15 years old. It was our first pregnancy and we had found out on our first anniversary that we were pregnant. We were both so excited to be starting our family. We would lay in bed and talk about what the future would be like with the baby. At twelve weeks I started bleeding heavily. I called into work and made an appointment with my OB. Charlie had to go to work so I went by myself to the ultrasound to find out that the baby had died. I can still clearly see the baby in my head on that ultrasound and how it was no longer moving. I knew before the technician took me in the other room to talk to my doctor on the phone to find out what was going on. He scheduled a D&C for the next day. Being my first pregnancy, I had no idea there were any options besides that so I went with the D&C. I took a week off of work to get my head straight but going back to the office was very hard as there was another girl that was pregnant with around the same due date as me. Watching her belly grow while mine did not was so painful. I ended up transferring to a different division so I’d be in a different office.

In 2017 I found out I was pregnant again and so stinking excited to have #6. We were making plans and trying to decide what to do about a vehicle since we would all no longer fit in our Dodge Caravan as a family of 8. While on our way to a baseball tournament out of state I started cramping horribly and felt like I was bleeding. I made my husband pull off at a Walgreens. I went in to the washroom and sure enough I was bleeding. I got back in the car with a pack of pads and told him to keep going. As we got closer to Wisconsin Dells I begged him to take me to the hospital. I got in and they told me it looked like I was miscarrying. They sent me away with a prescription for some pain killers but it was so late at night there were no pharmacies open. My husband dropped us all off at our hotel and ran out to get me some ibuprofen for the pain. The next day I hung around at the hotel while Charlie took the kids to the tournament. I ended up passing the baby in the toilet that morning. The pain went away and the bleeding almost completely disappeared. To my surprise when we got home from Wisconsin I started bleeding again and having pain so we went to the ER again in our area. They told me that the baby had a faint heartbeat but it was too slow to survive, that it was likely dying. I was like, “WHAT BABY?!” I had described what I lost in the toilet to my doctor and he said it sounded like it was the baby. So apparently I was pregnant with twins. I went in a few days later to get a follow up ultrasound with my doctor and there was no more heartbeat. Just to be safe he sent me for a stronger ultrasound at an imaging center and they confirmed the baby was dead. They scheduled me for a D&C which started more of a nightmare. After the D&C I had HEAVY bleeding and cramping for over a week. As if it wasn’t hard enough to lose the babies, I had to be reminded daily by the bleeding. It eventually stopped and the doctor told me we could try again if we wanted. 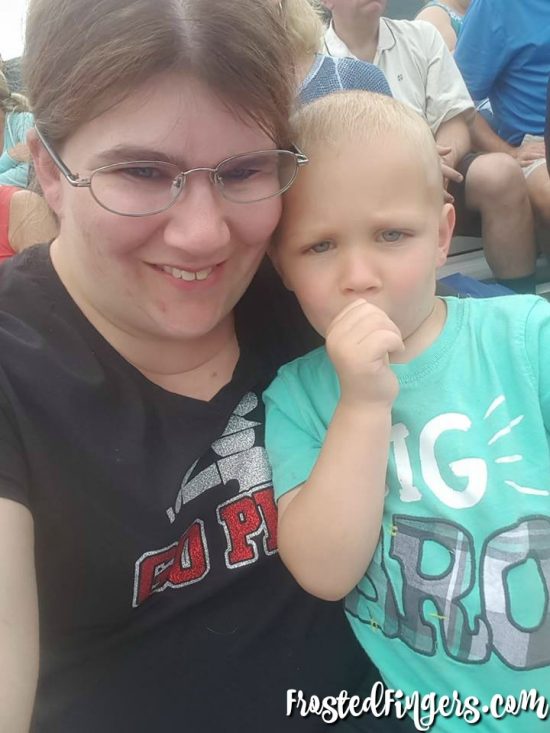 I wasn’t sure I wanted to try again because that was so painful, but earlier this year we did decide to try again and got pregnant. Again, I was mentally making plans. I could FEEL that baby in my arms already. I could already feel myself cuddling the baby in the cold winter months. I was due at the end of January. Quinn was SO excited that we were pregnant. She actually told me a week before I could test that I was pregnant. She came up to me and laid her head on my belly. I said “what are you doing?” She said “there’s a baby in there.” I said, “no, there’s a bunch of fat in there.” She said “No, I asked God for a baby and there’s one in your belly.” A week later I tested and it was a positive test!! So around comes week 9 day 1 and she and I go together to the ultrasound to see the baby. Unfortunately the baby was only measuring at 6 weeks and there was no movement. I cried the whole way home in the car and she kept asking me where the baby was because she couldn’t see it on the screen. I went back for another ultrasound one week later and there was no change. I decided to wait it out this time and not have a D&C. I think it was about a week after that on a Friday morning I woke up and was bleeding. I knew it would be a long day so I called for some help with the kids. Things got heavier and heavier and by 9pm I thought I was done. I went to bed sad but feeling accomplished because I didn’t go to the hospital. Well, the next morning around 10am I started bleeding HEAVILY. I couldn’t get off the toilet for a few minutes because of it. I called friends and family in to take care of the kids (Charlie was out of town at another baseball tournament) and another friend took me to the ER. I was there for hours and kept passing MASSIVE clots. They would say after each one, that has to be it. They kept giving me drugs to stop the pain. At one point they came in to give me the pain killer and the Rhogam at the same time. They left the room and had left me off the monitors. A few minutes later I asked my friend to find me something to throw up in. I suddenly couldn’t see or hear anything. She immediately hit the call button. It turns out my blood pressure dropped to 63/58. I still don’t know what would have happened if my friend Danielle hadn’t been there to call the doctors in. I suddenly had a whole team of people around me adding another IV and doing God knows what to me to get my blood pressure back where it should be. About an hour later they wanted to send me home. I told them I wasn’t comfortable with that. They called my doctor and he told them to let me stay. They moved me to a room for observation and I came to find out the next morning that they never actually admitted me to the hospital. Again, the bleeding stopped overnight and they thought it was all over. It was Sunday morning and they told me to have someone come pick me up, but no rush. I told my husband to come after Mass. An hour later I started gushing blood again. The doctor gave me something that was supposed to help the uterus clamp down and expel everything. Well I was in the worst pain of my life and it did nothing. The ultrasound tech came back and said that the baby was still in the uterus and I still had a massive amount of blood in there.  Finally around 8pm that night the doctor and I talked on the phone and we decided a D&C would be the best course of action for the morning. After the D&C I had barely any bleeding this time (I was so terrified of having another after last year.) I went home a few hours after the procedure to heal. 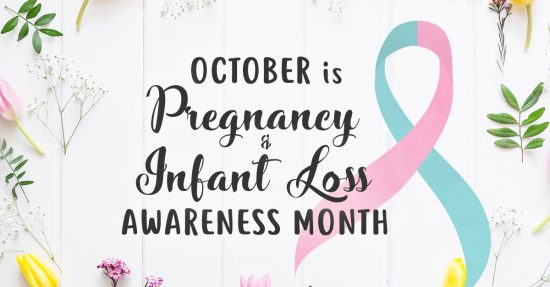 The D&C was July 2, 2018. I’m still having a really hard time mentally. I have up days and down days but I’m learning to deal with it. I hold out hope that maybe one day I’ll be blessed with another baby. I am already 40, though, so I’m not sure that’ll happen. Either way I know that I am extremely blessed with the 5 I have. I feel sorry for all that have been through this. Remember to hug your friends that have been through this loss.