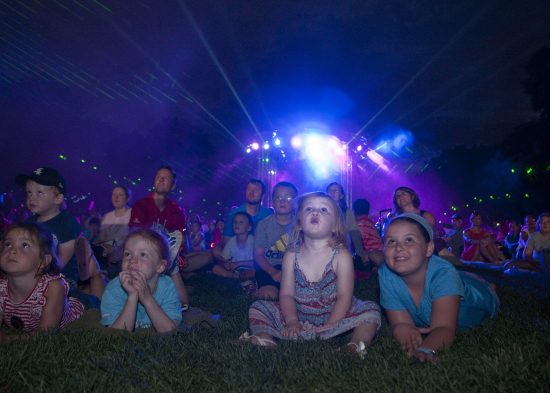 A variety of kid-friendly entertainment will take place each evening during Brookfield Zoo’s Summer Nights, every Friday and Saturday, from June 17 through August 13, 4:00 to 9:00 p.m.

This summer my family has the Unlimited Family Pass to Brookfield Zoo and I can’t wait to have some fun with my kids. One of the options is Summer Nights where there will be live music, face painting, and lots of family fun. Below is the schedule for this summer at Brookfield Zoo in Chicago. 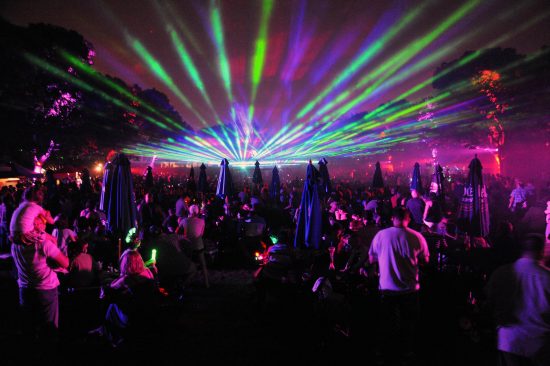 A spectacular laser light and video show to tops off each evening of Brookfield Zoo’s Summer Nights.

Brookfield Zoo’s evening event, Summer Nights sponsored by Meijer and the Illinois Farm Bureau, is back and ready to rock the house! Beginning this June, guests can unwind with live music and fun activities for the entire family on Friday and Saturday nights beginning June 17 and continuing through August 13, from 4:00 to 9:00 p.m.

Zoogoers can get up and dance or just relax with family and friends while listening to live music. In addition, there will be special Zoo Chats featuring the zoo’s animal ambassadors, kid-friendly activities, dining experiences, and a new spectacular laser light and video show to top off each evening. 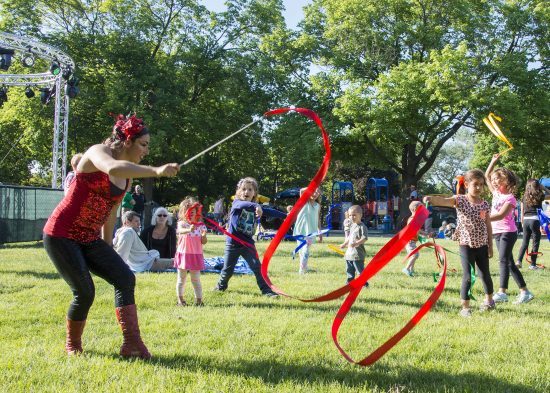 Great family entertainment will take place every evening of Summer Nights with themed roaming performers from 5 p.m. to 9:00 p.m. Fun kids’ entertainment on the East Mall Playground Stage, presented by JULIE, Inc., starts at 6:00 p.m. for children to watch and laugh in amazement during game shows, magic shows, or juggling acts.

Several of the animal exhibits will remain open until 8:30 p.m., including The Fragile Desert, Butterflies!, Dolphins Underwater Viewing, Clouded Leopard Rain Forest, Hamill Family Wild Encounters, Pinniped Point, and The Swamp. Hamill Family Play Zoo will remain open until 6:00 p.m. Families can be wowed at a 6:00 p.m. Dolphins in Action and then venture to the west side of the zoo for a 7:00 p.m. Festival of Flight bird show. In addition, guests can get up close to some of the animal ambassadors during Zoo Chats on the East Mall every hour on the hour from 5:00 to 8:00 p.m. 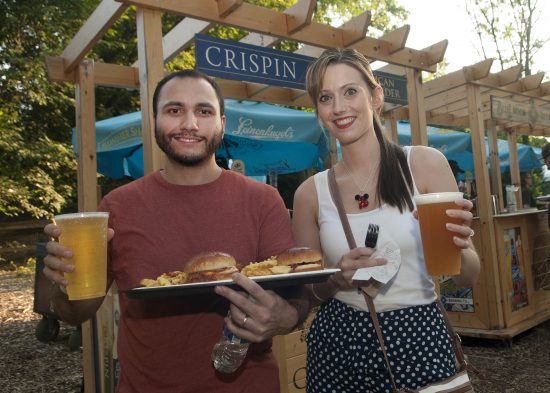 A variety of menu items will be available for purchase at Brookfield Zoo’s Summer Nights. The event takes place on Friday and Saturday evenings from June 17 through August 13, 4:00 to 9:00 p.m.

At Summer Nights, guests can choose from a unique selection of scrumptious food and beverage items from the Beer Garden and the many restaurants open late during the festivities, including: Castaway Grill, South Snacks, BZ Red Hots, All American Popcorn, and Oaks Café. Several of the zoo’s gift shops will also be open.

For additional information about Summer Nights and to pre-purchase tickets, visit www.CZS.org/SummerNights.