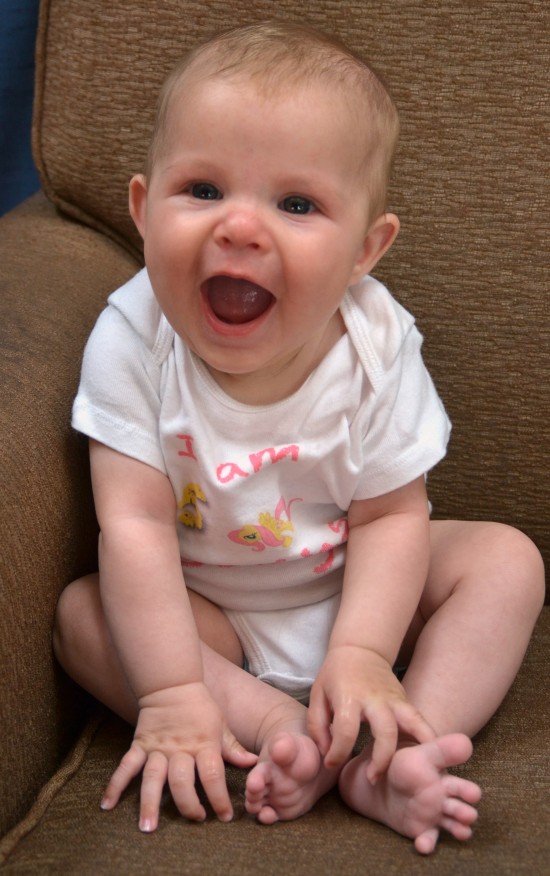 I can not believe that my baby is closing in on a half year old already! She has SUCH a personality and she’s such a great baby. Are you sick of me saying that month after month? Seriously, though, if every baby were like her, our world’s population would be even bigger! Just look at that face! 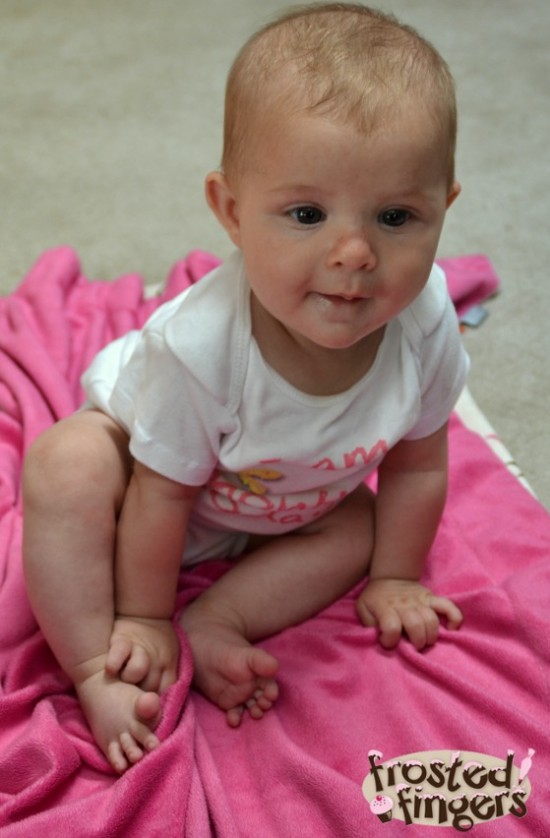 As you can see, she’s been practicing sitting up. She can’t get herself up yet, but if I set her there, she can stay for quite a while now! She still hasn’t mastered rolling from front to back yet. She can roll from back to front and just stays there. She sees her older cousin crawl and it makes her want to chase after him, but she’s not quite there yet. 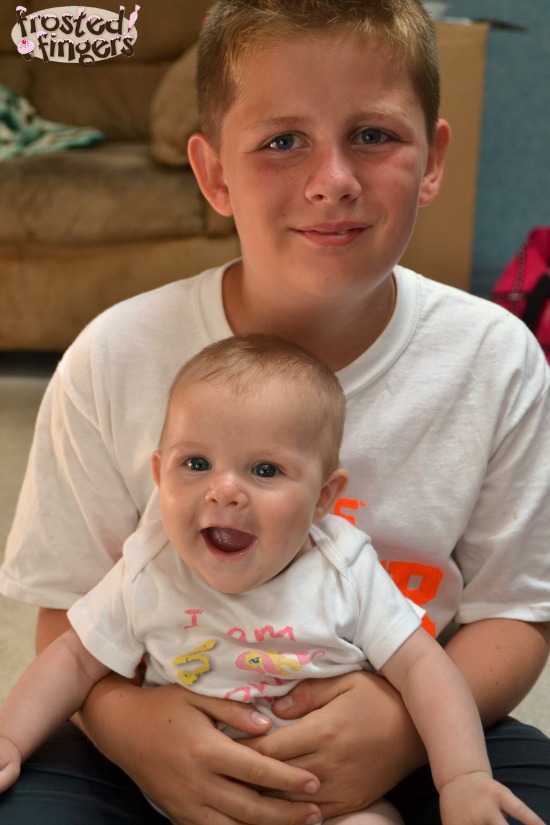 She loves all her siblings so much. Buddy is still an amazing help with her. He is really the best big brother a little girl could hope for. 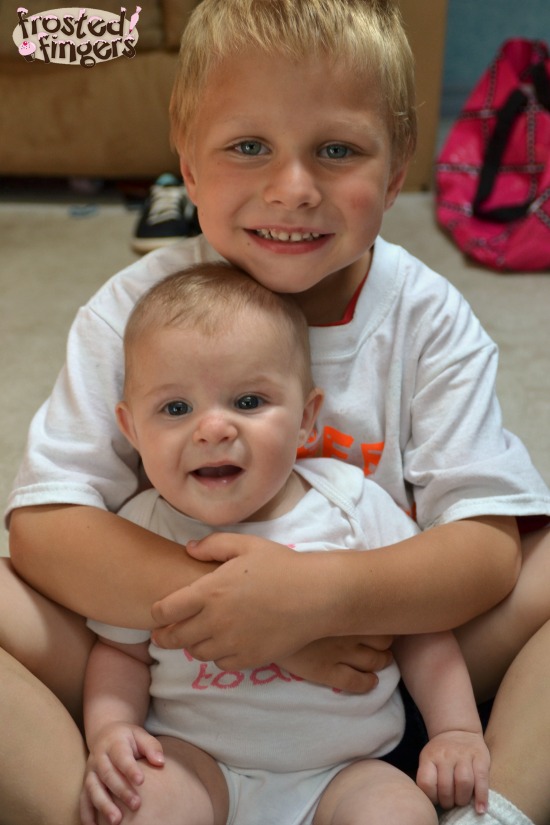 Little Man always wants to show her attention during Mass on Sunday. The kids all seem to fight over holding her when they are supposed to be paying attention. He really does adore his little sister, though. I don’t have any pictures of Monkey with Baby Q this month because she was at camp when I was doing the little photo shoot. 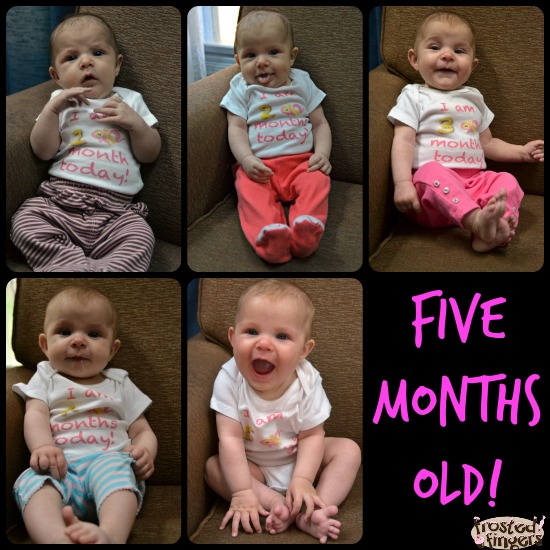 I don’t have measurements for her this month since she doesn’t go to the doctor until next month. She is making her way into 3-6 month clothing finally and moved up to size 2 diapers! So she is finally growing a little. She is a slow grower just like her big sister. She started eating solid foods within the past month and she’s doing so well with it! She has had sweet potatoes, bananas, applesauce, and peaches. I’ve been giving my mumi & bubi trays a workout! The past week is starting to finally get back to her sleeping through the night (not last night, but overall.) It’s been so nice to get some sleep again! 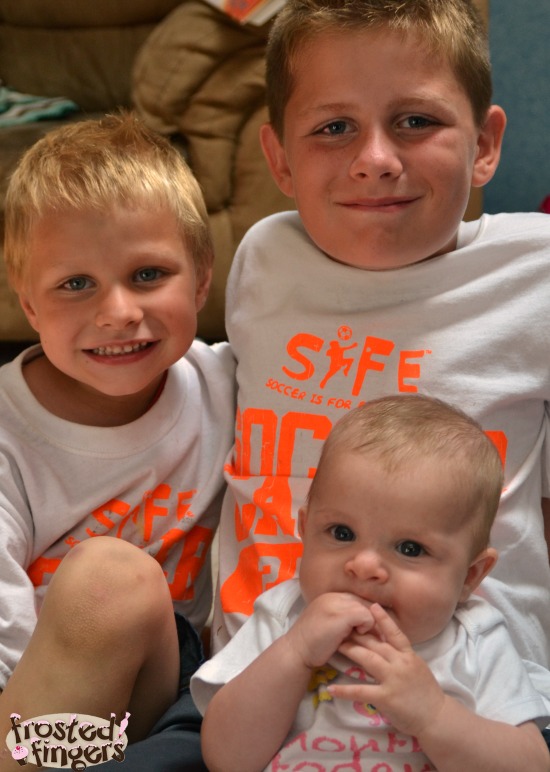 I love my little Quinny. Thanks for reading a little more about her!