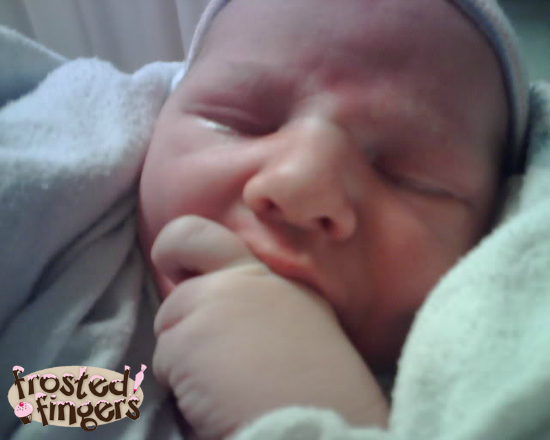 Our #3, my baby for the past 5 years, is “Little Man” or David Patrick. He was born 1/18/09 at 10:01 pm at 8 lbs 15 oz and 20.3″ long. He was my most difficult pregnancy. I swear at every appointment they found something that “could be” wrong with him. They told me at one point that he had either Trisomy 18 or Downs and that I should abort him. They really pushed that. They sent me in to a genetic counselor and she was stressing that I only had one week left that I could abort him in Illinois and that I’d have to go to another state in order to abort him. Hello!! I’m not aborting my baby. She tried to push me into getting an amnio but I didn’t feel comfortable since she said there was a 50/50 chance of losing him. I said we’d just monitor with ultrasounds and if later on in the pregnancy I wanted the amnio I would choose then. We never did choose to have the amnio.

Our Little Man was a planned VBAC2. I went in at 41.5 weeks for a non-stress test and was having contractions, but unfortunately his heart rate was decelerating with every contraction so they decided the right thing to do was to have another c-section. My last hope of having a vaginal delivery was gone. I was ok with it, though, I gave it my best shot! They were still saying he had kidney issues after he was born so he was discharged on Amoxcillan  and I had to take him to a specialist. They found nothing wrong there, either. He was one of those babies you just didn’t want to take to the doctor anymore because he was perfectly healthy but they always wanted to find something wrong with him! 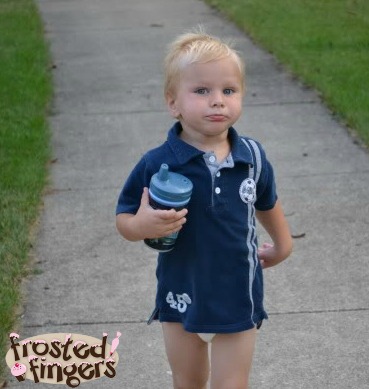 I nursed him for 1.5 years and we found out once he started drinking milk that he had some kind of problem with cow’s milk. Believe me, you did NOT want to get near those diapers! He seems to have grown out of it all. He is such a sweet boy. He still cuddles with me every morning. I am going to miss him being my baby! 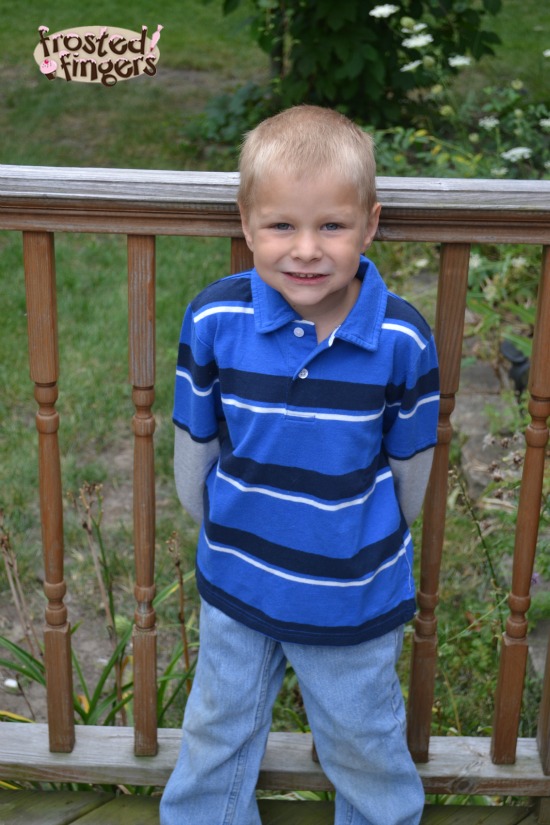