My boys asked for Xbox 360 remotes for Christmas since we only have 2. While shopping for those at GameStop I decided I was also going to get them a new game to put under the tree as well. I asked on Facebook for some game recommendations and got some great ones so I figured I’d share them here. 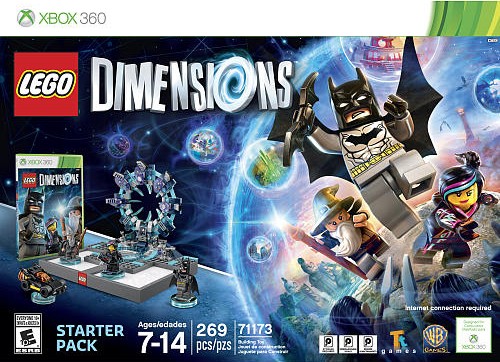 When a mysterious and powerful vortex suddenly appears in various LEGO® worlds, different characters from DC Comics, The Lord of the Rings and The LEGO® Movie are swept away. To save their friends, Batman, Gandalf and Wyldstyle bravely jump into the vortex and quickly find themselves fighting to save all of LEGO humanity. 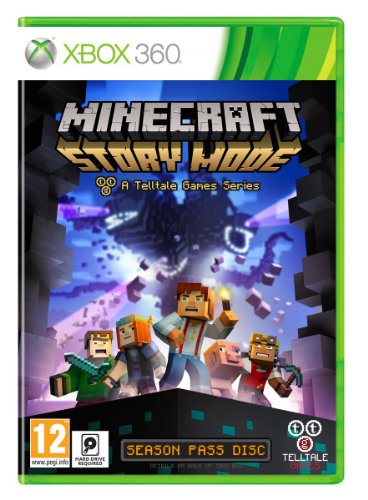 You are Jesse. You and your friends revere the legendary Order of the Stone: Warrior, Redstone Engineer, Griefer, and Architect; slayers of the Ender Dragon. While at EnderCon in hopes of meeting Gabriel the Warrior, you and your friends discover that something is wrong… something dreadful. Terror is unleashed, and you must set out on a quest to find The Order of the Stone if you are to save your world from oblivion. 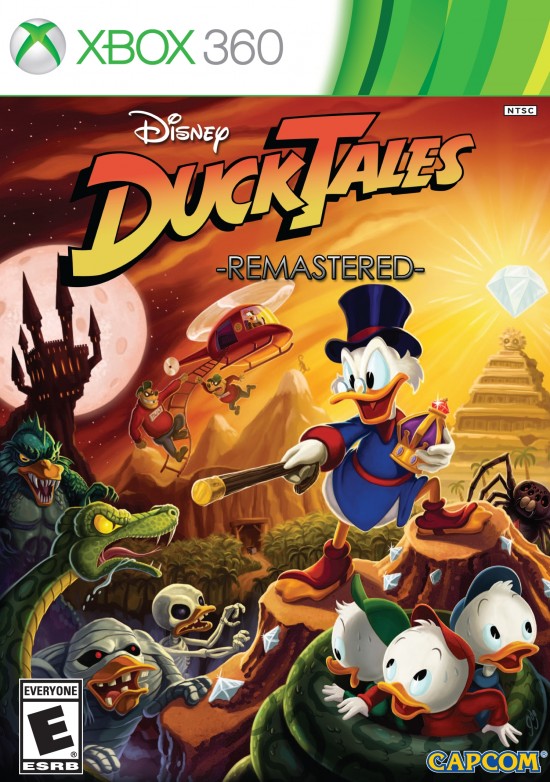 DuckTales: Remastered is a hand-crafted, beautiful reimagining of one of the most iconic 8-bit titles. Go back to one of the golden ages of gaming, but now refined with a level of detail that will please the most hardened Disney or retro Capcom fan. Featuring hand-drawn animated sprites, original Disney character voices talent and richly painted level backgrounds from the classic cartoon TV series, Scrooge McDuck and family come to life like never before. The gameplay retains the authenticity of its 8-bit predecessor, simple and fun, with slight modifications to improve gameplay flow and design. Embark on an authentic DuckTales adventure, as Scrooge McDuck and his three nephews, Huey, Dewey and Louie travel to exotic locations throughout the world in their quest to retrieve the five Legendary Treasures. 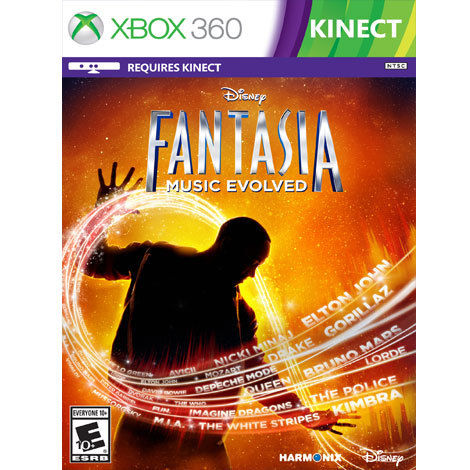 “Disney Fantasia: Music Evolved” is a breakthrough musical motion video game inspired by Disney’s classic animated film “Fantasia.” In the game, players enter the magical realms of Fantasia, selected by the legendary sorcerer Yen Sid, to hone their musical and magical prowess as his new apprentice. “Disney Fantasia: Music Evolved” takes players on an interactive and immersive motion-controlled journey through worlds of music and magic.

Players will control music spanning all genres and eras, including classics from the original film such as “Night on Bald Mountain” to over 30 hit artist selections ranging from chart-topper Bruno Mars to rock royalty Queen and electronic DJ and producer AVICII. Using Kinect motion control technology and natural, controller-free gameplay, players will control the musical flow of these hits, unlocking the power to transform the music and living world. 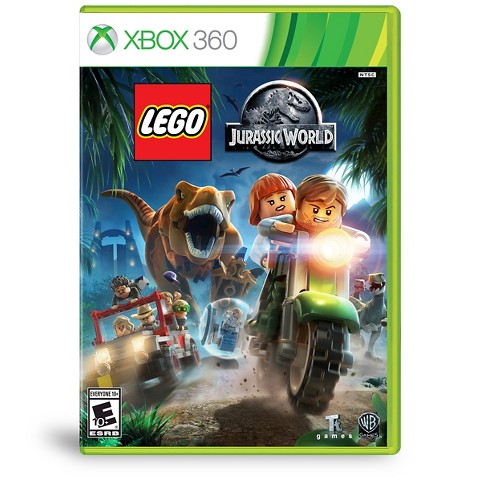 Following the epic storylines of Jurassic Park, The Lost World: Jurassic Park and Jurassic Park III, as well as the highly anticipated Jurassic World, LEGO Jurassic World is the first videogame where players will be able to relive and experience all four Jurassic films. Reimagined in LEGO form and told in TT Games’ signature classic LEGO humor, the thrilling adventure recreates unforgettable scenes and action sequences from the films, allowing fans to play through key moments and giving them the opportunity to fully explore the expansive grounds of Isla Nublar and Isla Sorna.

My friends actually gave me a few more ideas. Mostly any Lego game is definitely recommended. If you ever have any questions as to what you should get at GameStop, stop in and see them or contact them through their website. They are great at giving recommendations!